In the second video for our series on Konnect Communities Life Choices, we speak to Sienna, who recently completed the six-week course, and learn about the difference it has made to her life.

Sienna had been going through a tough time, and was taken under the wing of Konnect via their Victim Care Unit. Once she was no longer a victim of crime, she was taken on by Louise, one of Konnect’s friendly, supportive mentors. Prior to starting the course, Sienna had always felt that she would need specific trauma counselling to help her change her life, but to her surprise, she found that her life was turned around in an incredibly positive way.

Although she was initially hesitant to open up in the group work sessions, Sienna soon realised that everyone on the course had similarities in their lives, which helped them build rapport with and trust each other. By the end of the six weeks, Sienna was good friends with the other attendees, and felt that they were able to support each other on their Life Choices journey.

Once the course ended, Sienna was worried that she might feel lost, having gotten so used to feeling supported by her mentor and fellow course-mates. Instead, she was asked if she would volunteer for Konnect’s Life Choices course, which she was delighted to accept.

In the future, Sienna hopes to continue volunteering for Konnect, as well as wanting to give back to people who were struggling, and encourage people the way she was encouraged. We have all the confidence in the world that Sienna will accomplish this, and much more going forward.

If you are interested in attending the next Konnect Life Choices course, send us an email on contact@konnect-communities.co.uk.

Could the Life Choices course help you or someone you know? 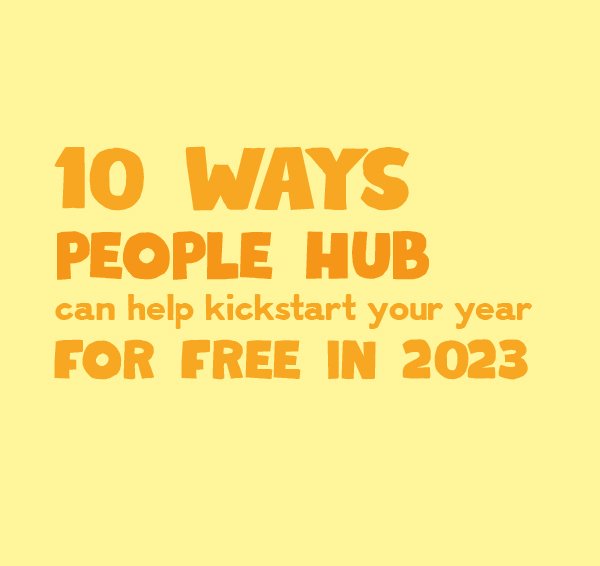 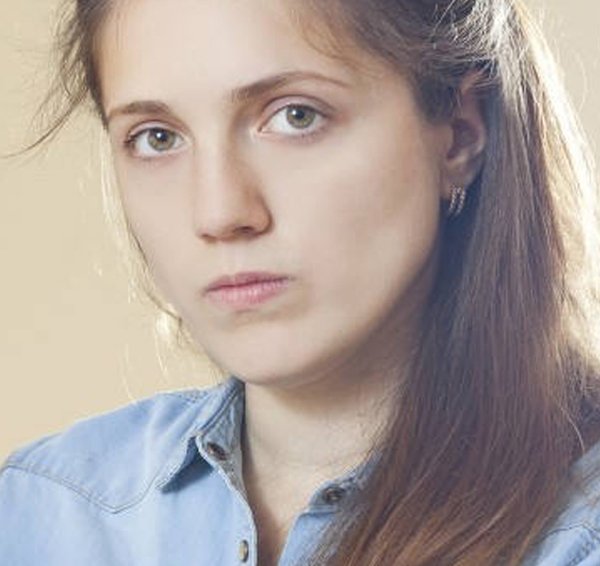 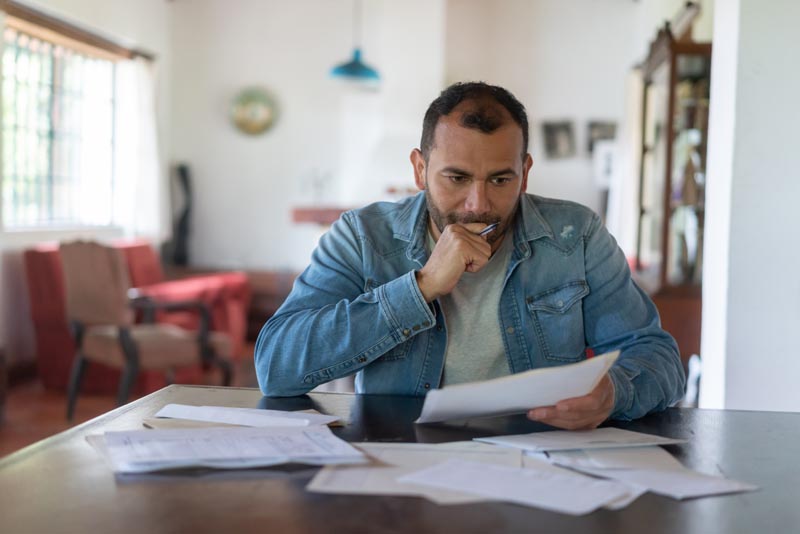 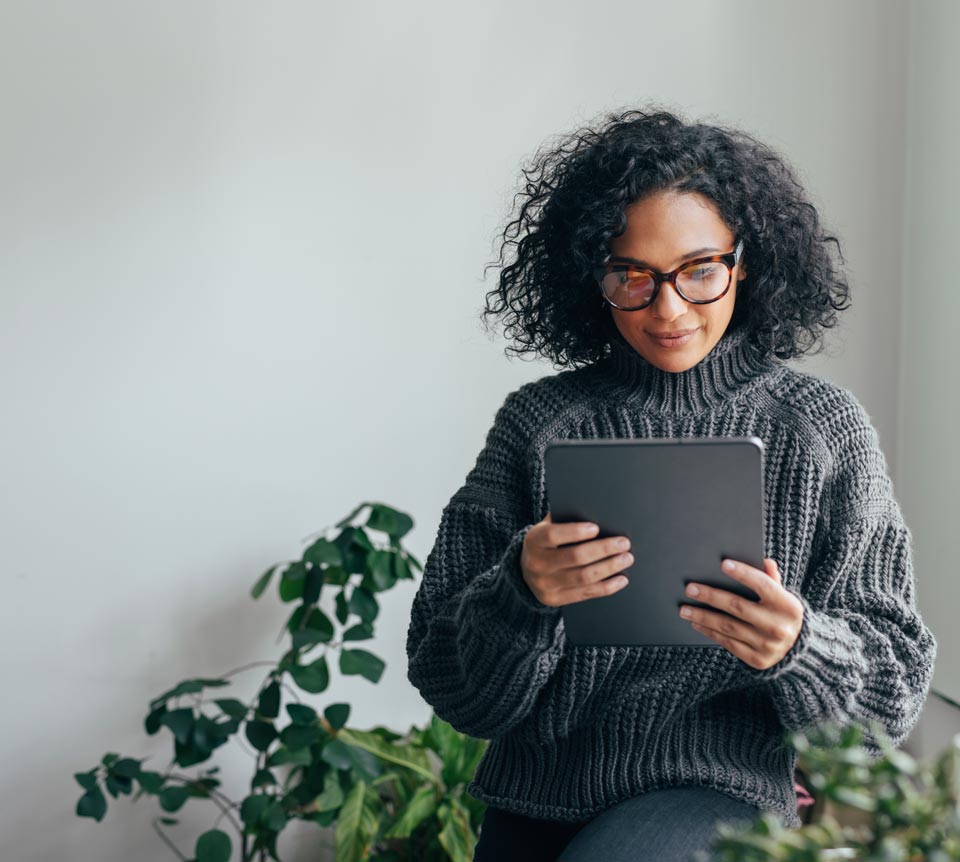 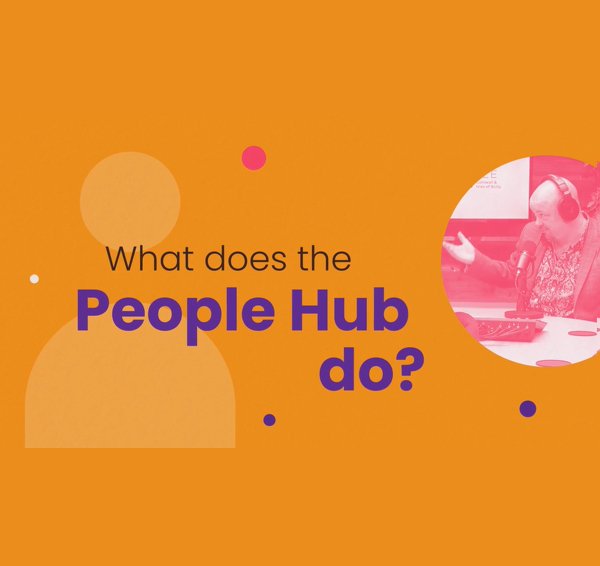 Episode 1 – What does the People Hub do? 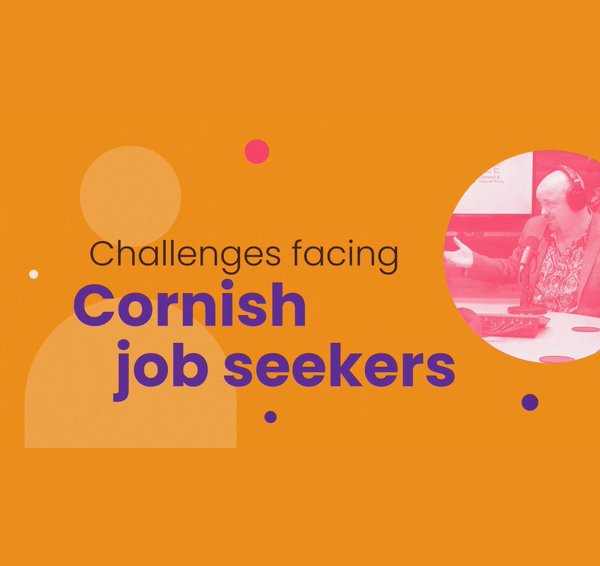 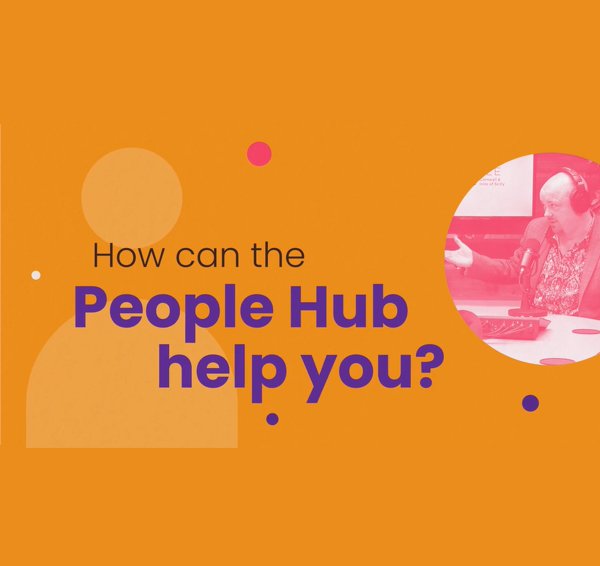 Episode 3 – How can the People Hub help you? 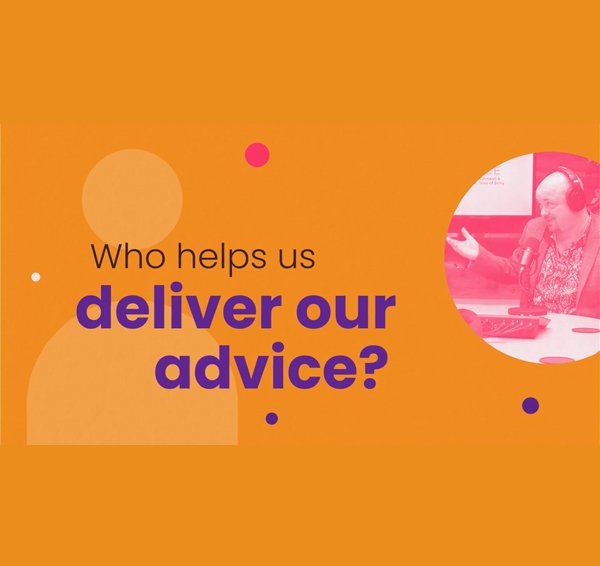 Episode 4 – Who helps us deliver our advice? 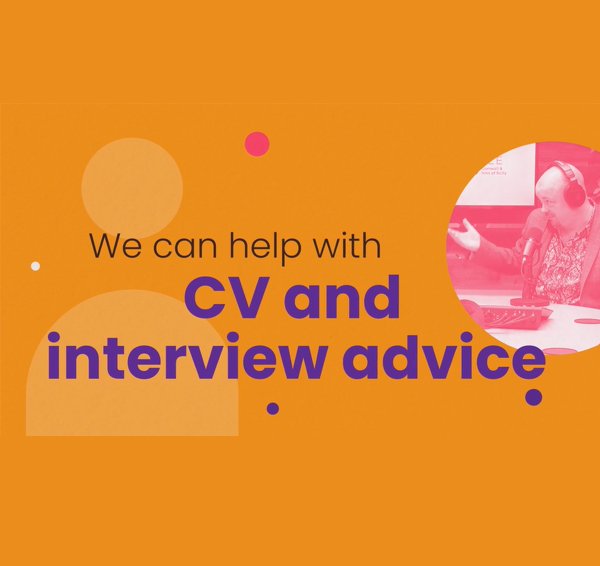 Episode 5 – We can help with CV and interview advice 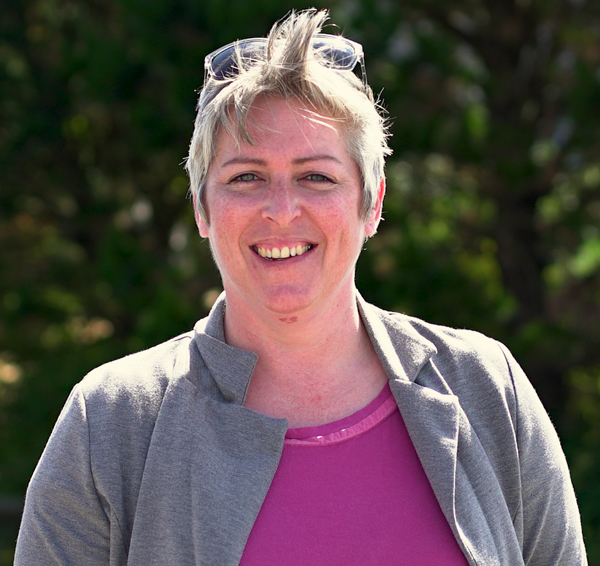 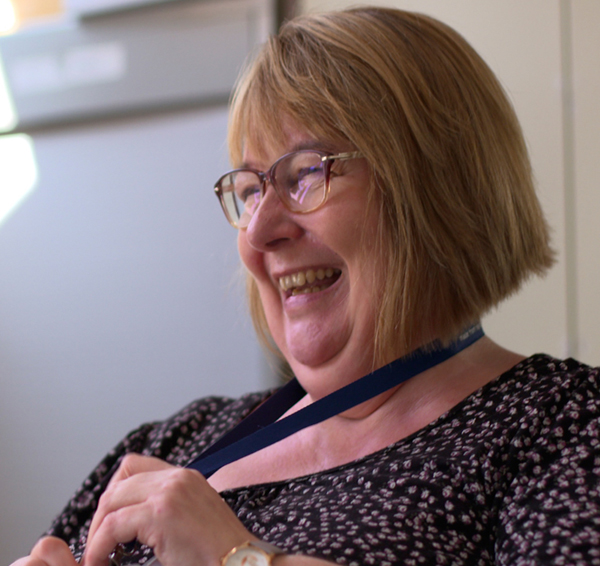 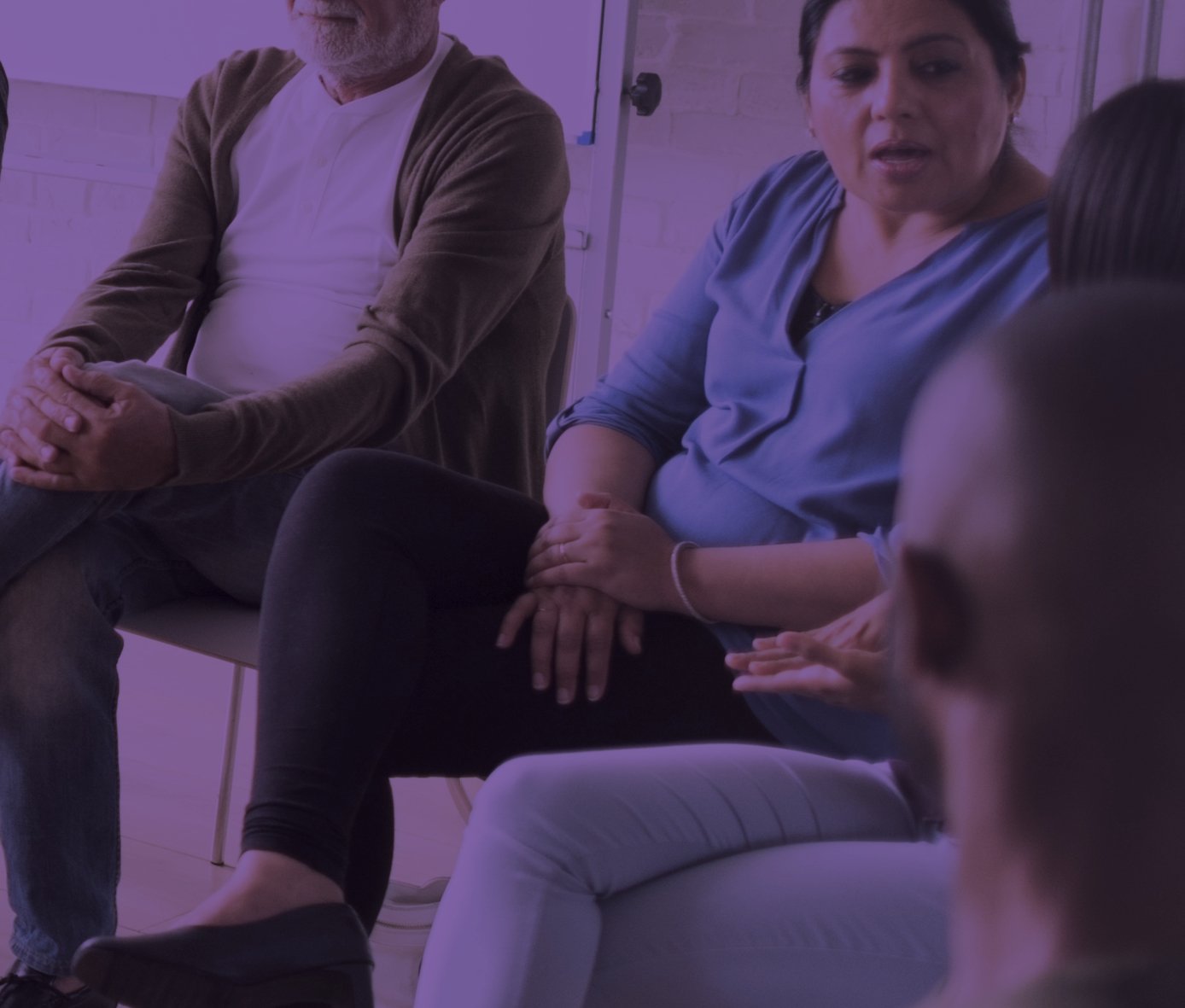 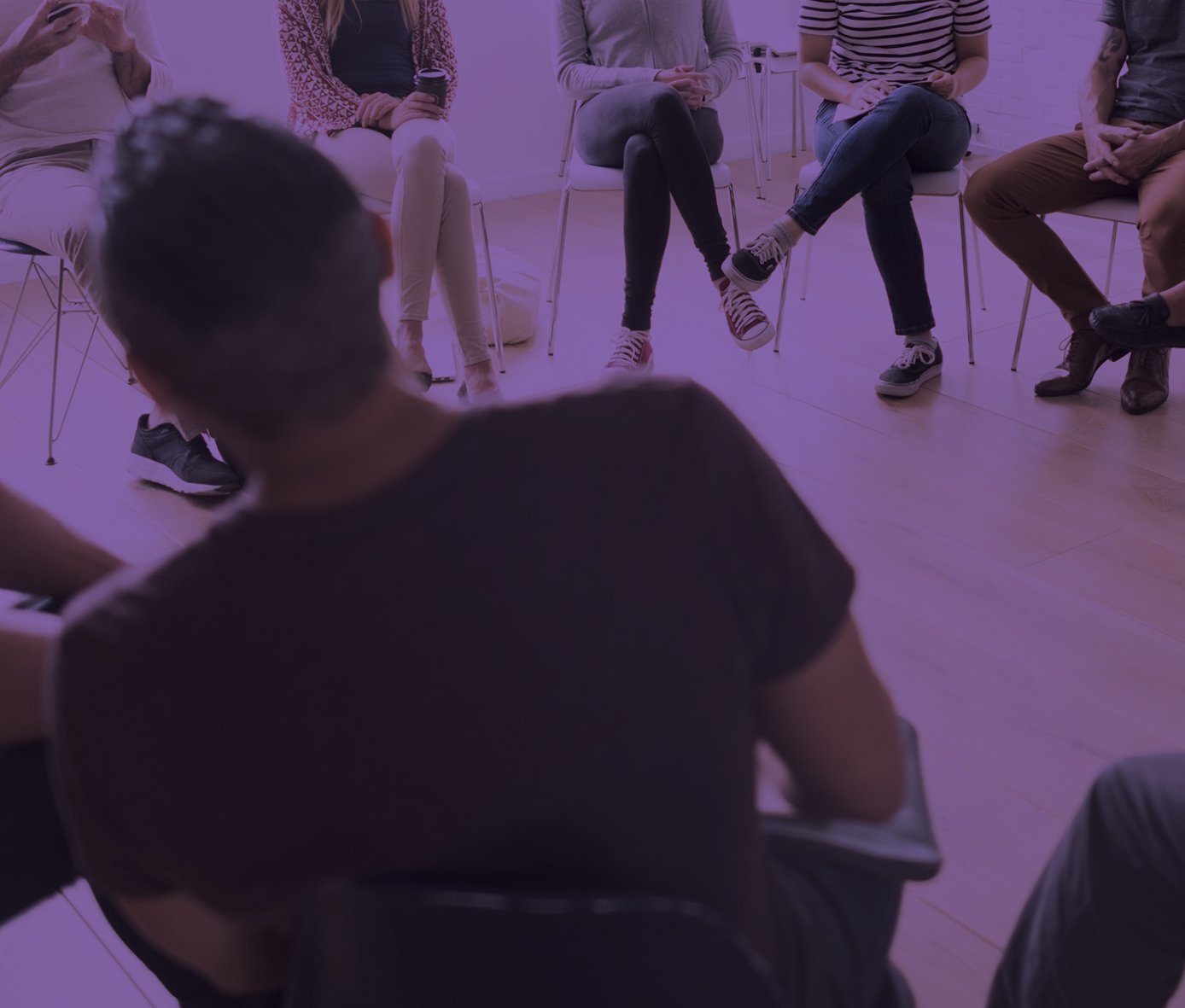 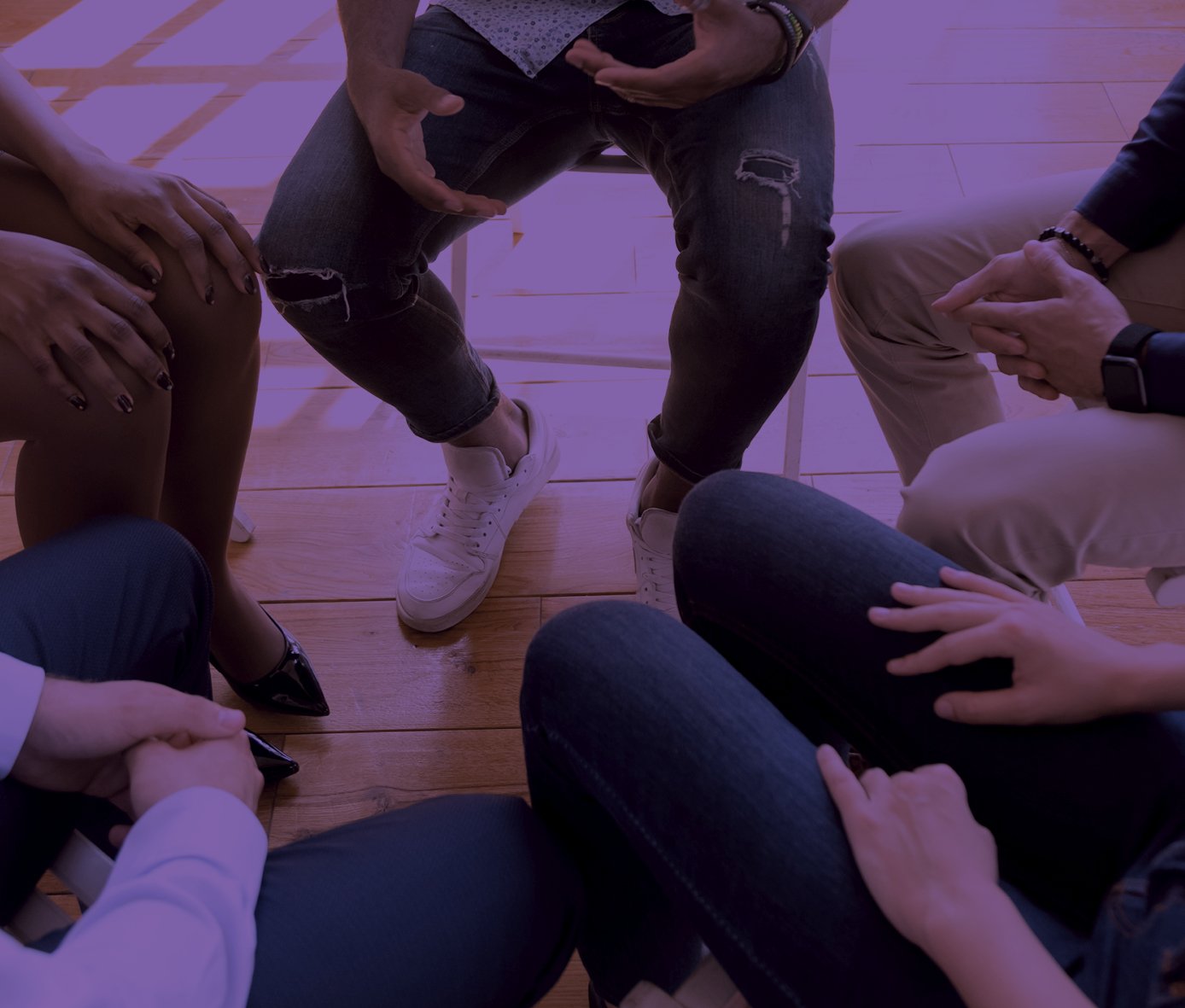 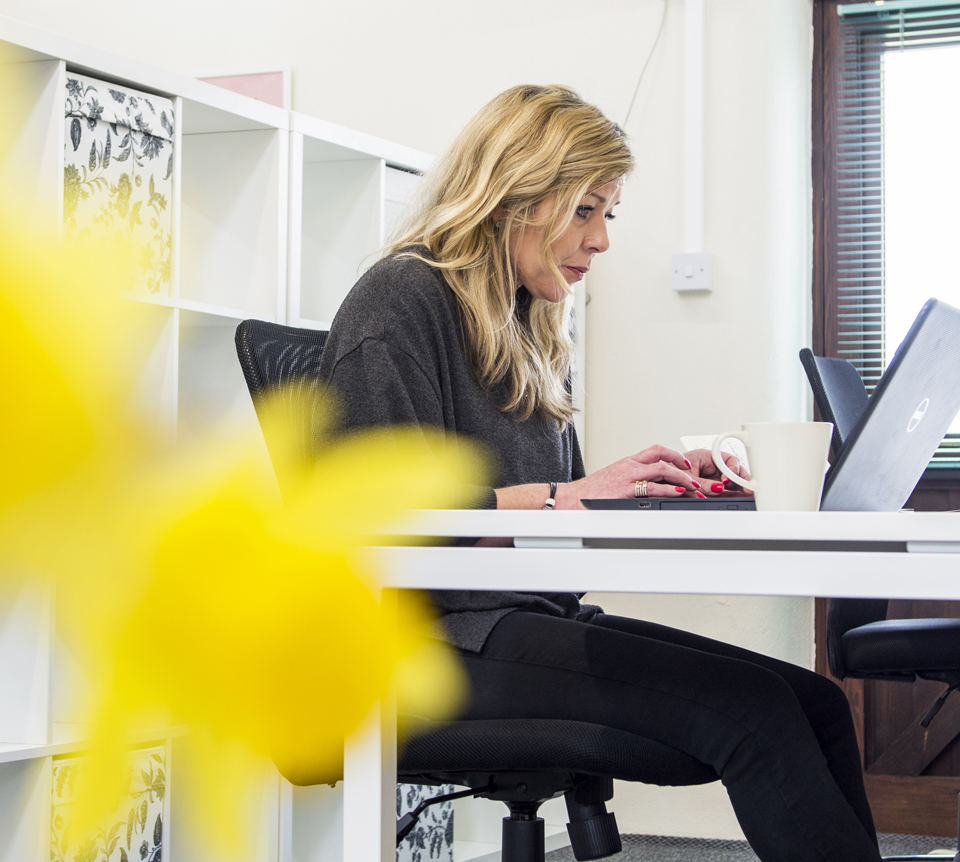 100 remote working roles are now live for workers across Cornwall 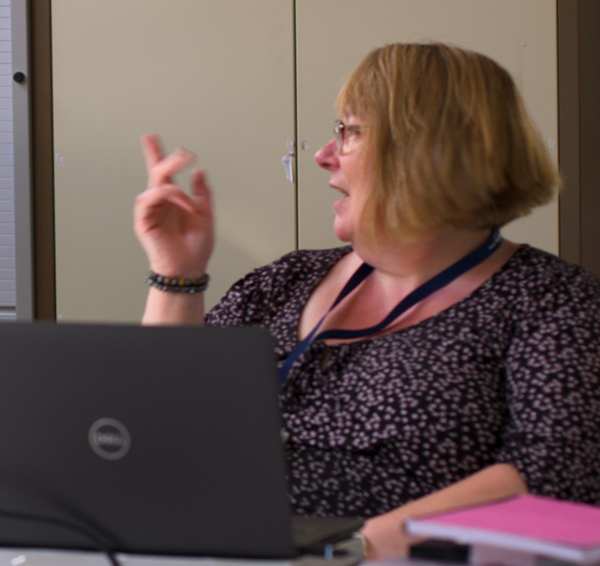 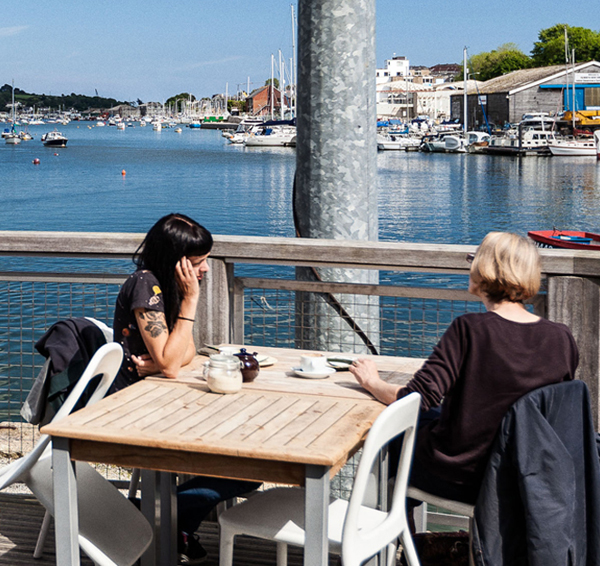 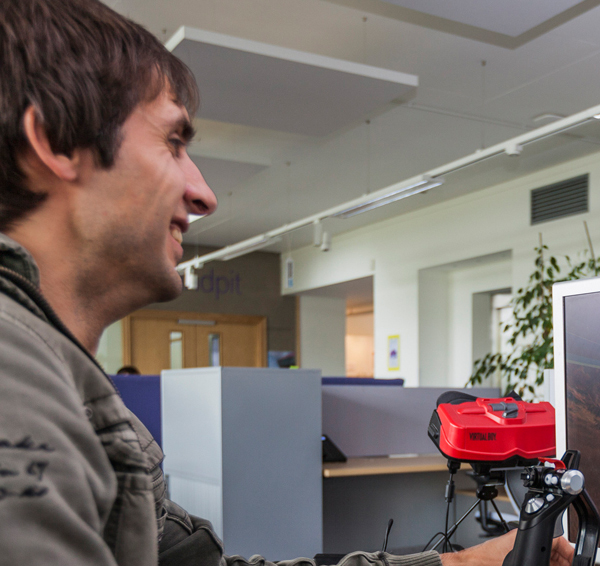 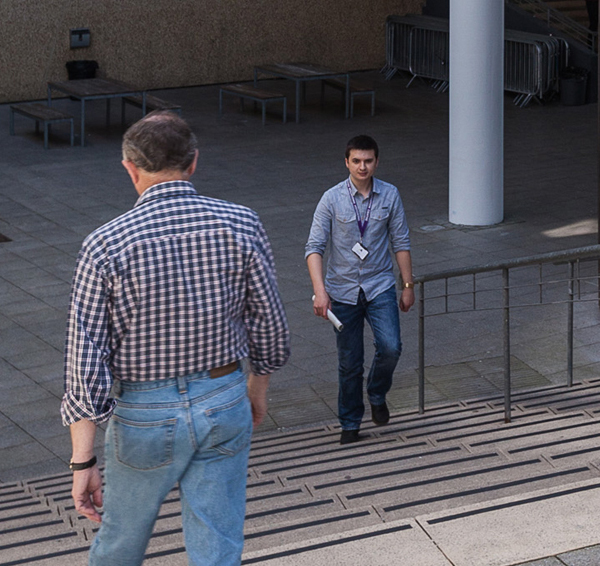 Furlough ending: how People Hub can guide you through the crossroads 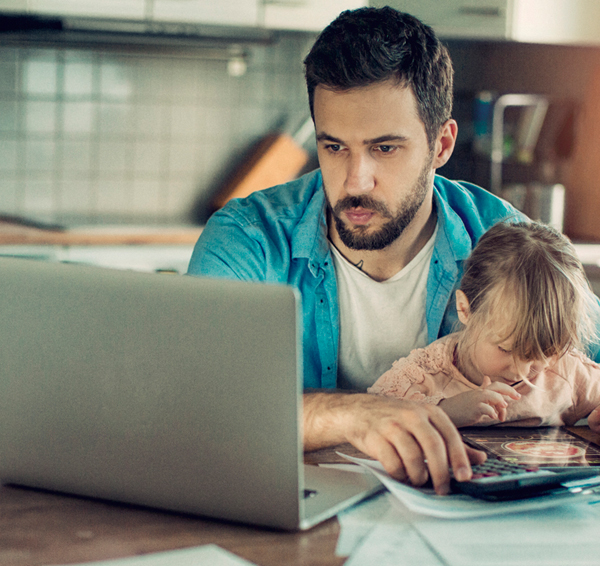 When I lost my job I didn’t know where to start.

We use cookies on our website to give you the most relevant experience by remembering your preferences and repeat visits. By clicking “Accept All”, you consent to the use of ALL the cookies. However, you may visit "Cookie Settings" to provide a controlled consent.
Cookie SettingsAccept All
Manage consent

This website uses cookies to improve your experience while you navigate through the website. Out of these, the cookies that are categorized as necessary are stored on your browser as they are essential for the working of basic functionalities of the website. We also use third-party cookies that help us analyze and understand how you use this website. These cookies will be stored in your browser only with your consent. You also have the option to opt-out of these cookies. But opting out of some of these cookies may affect your browsing experience.
Necessary Always Enabled
Necessary cookies are absolutely essential for the website to function properly. These cookies ensure basic functionalities and security features of the website, anonymously.
Functional
Functional cookies help to perform certain functionalities like sharing the content of the website on social media platforms, collect feedbacks, and other third-party features.
Performance
Performance cookies are used to understand and analyze the key performance indexes of the website which helps in delivering a better user experience for the visitors.
Analytics
Analytical cookies are used to understand how visitors interact with the website. These cookies help provide information on metrics the number of visitors, bounce rate, traffic source, etc.
Advertisement
Advertisement cookies are used to provide visitors with relevant ads and marketing campaigns. These cookies track visitors across websites and collect information to provide customized ads.
Others
Other uncategorized cookies are those that are being analyzed and have not been classified into a category as yet.
SAVE & ACCEPT